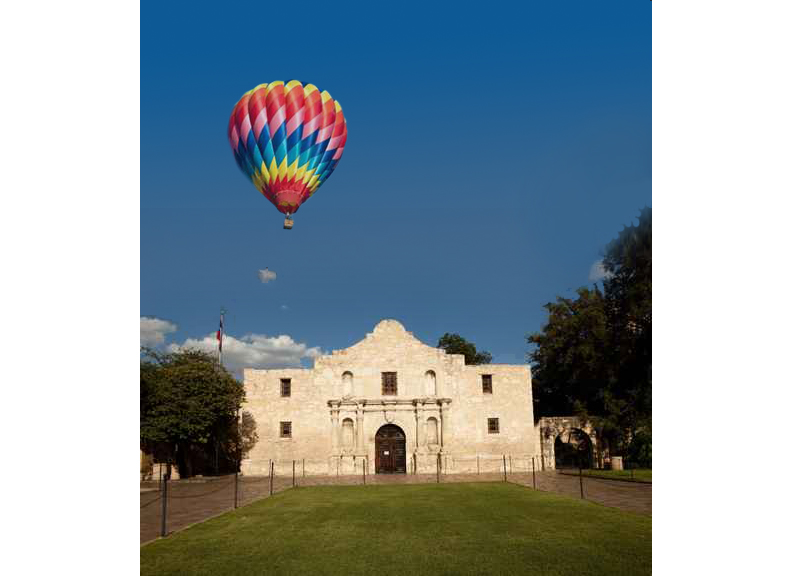 Throughout the state of Texas, businesses and local governments alike are choosing Propane Autogas to fuel their fleets.   Lower emissions and fuel cost savings frequently drive these fleets to make the switch, but the availability of refueling stations can seal the deal.   In an effort to strengthen a network of alternative fueling stations across the state, the Texas Commissions on Environmental Quality is now offering grant funding to individuals, businesses, and local governments.

According to the Propane Council of Texas, the Alternative Fueling Facilities Program (AFFP) grant is part of the Texas Emissions Reduction Plan (TERP), and is offered to entities that intend to build, own and operate alternative fuel fueling stations.   The purpose of the AFFP is to provide grants for the construction, reconstruction, or acquisition of facilities to store, compress or dispense alternative fuel within the 18 Texas nonattainment counties and El Paso county.

There are currently 458 public and private Propane Autogas stations throughout Texas, more than double the amount in any other state.  And, with the AFFP grant slated to encourage even more stations, Texas fleets are primed to take advantage of Propane Autogas.

Propane Autogas is the most widely used alternative fuel in the world with more than 17 million vehicles in use today.  Americans are enjoying the increased support of the domestically produced fuel, seeing LPG as a green option to reduce foreign oil dependency.  An estimated 90% of all U.S. Autogas is produced here in the United States.

Propane Autogas costs an average of $1.00 less per gallon than gasoline, and refueling the vehicles is very similar to refueling their gasoline and diesel counterparts.   Adding to the propane preference in Texas is the naturally lower distribution costs from the state housed well head in Mount Belleview, TX.  The southeastern price index is derived from this location.

The AFFP grant period opened on November 15, 2013 and will close on February 18, 2014. While the grant is available to both public and private entities, the station must be open to the public Monday through Friday for at least eight hours per day. The grants can fund up to $600,000 or 50 percent of eligible expenses of the fueling station; the grants offset some of the cost of either the construction of a new fueling station, or the substantial reconstruction of existing facilities to dispense alternative fuel.