Ready or Not, Here Come The New Truck Requirements 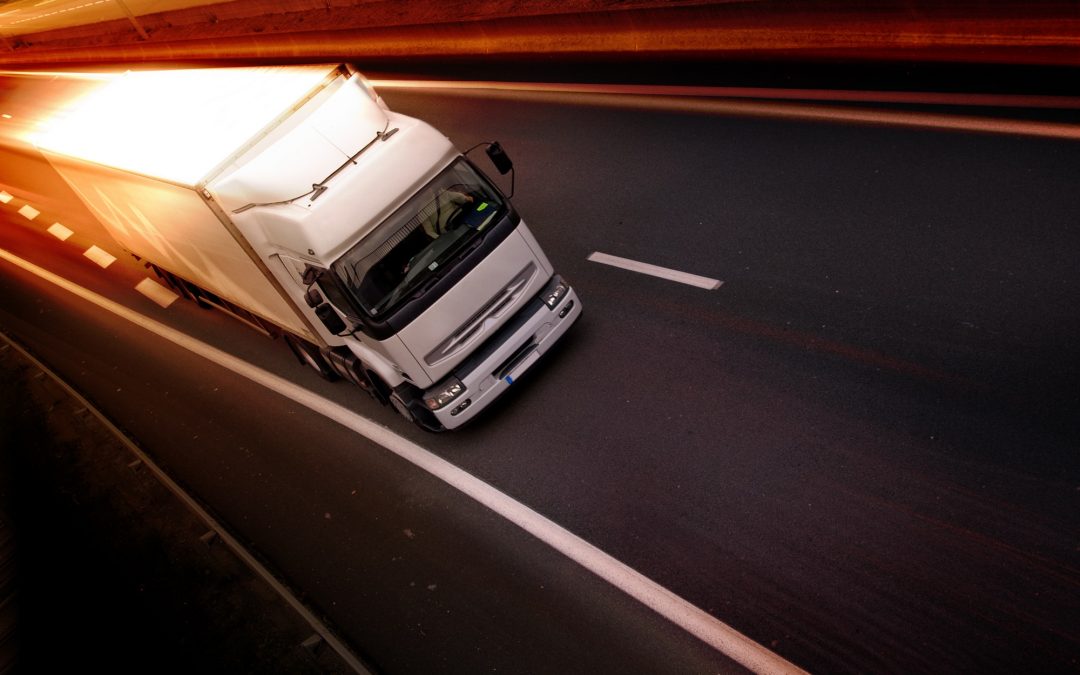 Ready or not, here come the new requirements for Medium and Heavy Duty Trucks.

The new emission and fuel economy requirements are set to take effect this year and will cover most of the on-road medium and heavy duty vehicles in the U.S.  The regulations stem from a partnership of the EPA and the DOT’s NHTSA,  and call for a 10- to 20-percent increase in fuel economy by 2018, depending on the class of vehicle.

For combination tractors, carbon dioxide (CO2) emissions and fuel consumption will need to be reduced by 20 percent from 2014 to 2018.  Heavy-duty pickups and vans with gasoline engines should emit up to 10 percent less, diesels up to 15 percent less. And, for the huge category of heavy trucks known as “vocational vehicles” (special-purpose trucks for specific industries), the reductions should be up to 10 percent by 2018.

These reductions are set to have a large impact on both the environment and the nations economy.  While heavy-duty trucks make up only 4 percent of traffic on U.S. roads, they account for an estimated 20 percent of the carbon pollution from the transportation sector. 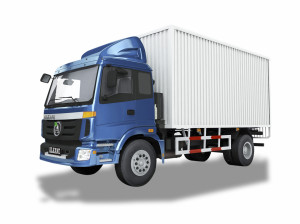 In 2010, the EPA estimated the cost savings at 500 million barrels of oil over the lifetime of the vehicles, representing $70 billion in foregone diesel fuel costs. Net benefits to truckers could be as high as $35 billion.

Advancements in energy security, climate change and a reduction in our reliance on foreign oil are cited as benefits of these new regulations.

It is important to note that the EPA’s and NHTSA’s joint proposed standards cover not only engines but also the complete vehicle, allowing for the greatest possible reductions in fuel consumption and GHG emissions, while avoiding possible unintended consequences.

While several engine manufacturers and OEMs seem compliant with the new regulations, truckers themselves seem hesitant of the new measures. Many long-haul truckers are concerned about the costs associated with new trucks and equipment.  And, the NHTSA’s partnership with the EPA in these regulations could mean even more for the truckers future.  The EPA, unlike the NHTSA, is not required to consider economic impact factors in their decisions governing future fuel economy or emission requirements.

The silver lining of these new requirements is that the trucking industry has been anticipating such a push for years, and has planned accordingly.  Alkane Truck Company, for example, is an OEM for Medium and Heavy Duty Trucks powered by Natural Gas.  The company, based out of Myrtle Beach, SC, has seen the cost saving potential as well as the environmental benefits of alternative fuel vehicles.  They believe that the best way to adhere to the fuel economy and emission requirements of today, as well as for years to come, is to make the switch to LPG (liquefied propane gas), CNG (compressed natural gas) or LNG (liquefied natural gas). Bob Smith, CEO of Alkane sees his dedicated alternative fuel trucks as being the key to our nation’s environmental AND economic future.